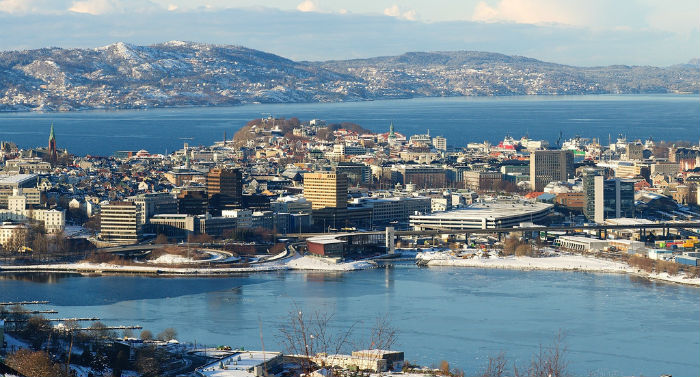 The UK is set to be one of only three of the worlds major housing markets who will not see property price increases during 2018.

That’s according to Fitch Ratings who predict that UK property prices will remain stagnant during 2018. The only other major housing markets that are expected to perform worse are Greece with a drop of 2% and Norway where prices could fall as much as 5% over the year.

The report notes the reason for UK property prices remaining static are Brexit uncertainty plus the impact of buy-to-let (BTL) changes including lower tax deductibility of rental income.

This echoes reports earlier in the year as the UK property market began to slow and the first house price decrease in 6 months was recorded.

Overall it appears that Ireland can expect to see the largest house price growth at around 10%, while both Canada and Germany can look forward to around a 5% increase in house prices.

However, although many of the major house markets look set to record modest increases in house prices, the overall outlook is not entirely positive.

“Arrears are at very low levels in most markets. They will only move in one direction as mortgage rates rise slowly due to higher policy rates and more expensive bank funding from the gradual unwinding of quantitative easing. Floating-rate loans and borrowers refinancing to new rates will be first affected,” said Suzanne Albers, Senior Director, Structured Finance, Fitch Ratings.

This suggests that a return to rapid growth is still some way off and that conditions are still far from ideal in many countries, with a significant decline still not completely off the cards.

“We expect home prices to stabilise in Sydney and Melbourne and show modest declines in Oslo, Toronto and London. However, if corrections are only limited after several years of very high growth, the risk of large price declines in future downturns remains,” added Ms. Albers.