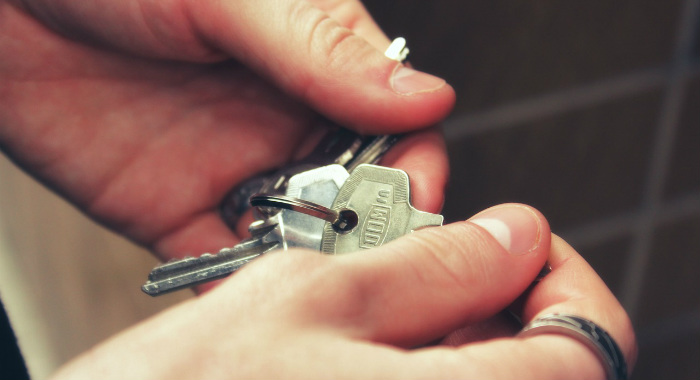 While it may seem to tenants that rents are always rising and taking an ever larger portion of their monthly income, the reality is that rent is more affordable in real terms than it was ten years’ ago.

While rents continue to rise in monetary terms, the fact is that during the last decade real rents, as adjusted for inflation, have fallen by -2.2% on average across Great Britain, as research by Hamptons International has demonstrated.

The Bad News For Landlords

As can be imagined, this is bad news for landlords. While in monetary terms rents have risen by 22%, inflation has increased by 24% as measured by the CPI, since October 2008, leading to the deficit in rental returns.

Hamptons International’s monthly letting index report shows that over the past ten years, six out of the eight regions in England, Scotland and Wales have experienced falls in real rent returns, with the last 21 months showing a continuous fall in real rent returns.

The only areas to escape this problem are London and the East of the country, where real rents have increased by 0.5% and 7.5% respectively.

Everywhere else in Great Britain has experienced negative real rental growth. The Midlands has been particularly hardest hit, with a fall of -7.8% during the last decade. The Northern region is a close second with a real rent decrease of -6.9%.

The Good News For Landlords

However, it’s not all bad news for landlords, as every region has seen a rise in rents since February 2018.

The average rental cost as of October 2018 in Great Britain is £977 per calendar month, the highest since February 2018, and an average increase of 2% from September to October.

The East once again recorded the biggest increase, at 3.9% compared to the previous year; inner London enjoyed an increase of 2.7%; and even Scotland, the region with the poorest growth, experienced an increase of 1.1%.

However, it’s worth noting that outer London had growth of just 1%, clearly showing the difference in the appeal of the two areas of the city.

Aneisha Beveridge, head of research at Hamptons International, said: ‘Real rents in Great Britain have been falling for the last 21 consecutive months. This comes as a result of sluggish rental growth and a post-EU referendum backdrop of rising inflation.

‘However, this could be set to change as inflation begins to fade and rental growth starts to pick up pace. Currently, the East and London are the only regions where real rents have risen over the last decade.

‘Rental growth accelerated to 2.0% in October, the highest level since February. Every region recorded higher rents, with the East leading the way. Rental growth in London also picked up, driven by a 2.7% annual rise in Inner London rents.’

For landlords outside of London and the East region, the past ten years have not been kind. But this could be changing if the current upward trend continues, as Hamptons International believes it may well do.