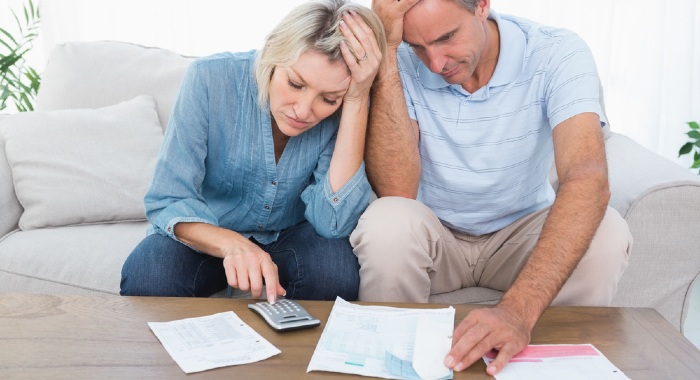 The rejection of mortgage applications and delays caused by the coronavirus threaten the property market, according to research among home buyers conducted by Butterfields Mortgages.

The data revealed that 50pc of home buyers had had an application for a mortgage rejected in 2020 because of changes to lending implemented due to the pandemic. This is despite the fact that they had already been offered a mortgage in principle. In addition, one third of applicants surveyed had lost their deposit because of delays in obtaining a mortgage.

The survey of more than 1,300 home owners hoping to sell and those in the process of buying a property also showed 52pc were caught up in a chain because lockdown had created difficulties which prevented the completion of transactions.

Alpa Bhakta, CEO of Butterfields Mortgages Limited, said that Covid-19 had taken the property market by surprise. The withdrawal of products by many mortgage lenders who then stopped accepting applications during lockdown has evidently had a negative impact on property transactions.

Consequently, he added, some buyers have missed out on properties, having received an initial agreement in principle and then being denied a mortgage, while others have lost their deposit.

The company’s research also showed how the pandemic had caused many buyers and sellers to lose confidence in completing transactions. The data showed 40pc of prospective buyers had backed out of buying a property, even after having put in an offer. And 13pc of home owners had decided against selling their property, despite having received offers.

However, there is some good news in that home sales are now exceeding pre-lockdown levels and buyer demand has grown steadily since March. Zoopla‘s latest house price index details house price data across 20 UK cities.

The number of agreed homes sales has increased by 4pc compared to pre-lockdown levels in early March and house prices have also risen by 2.4pc.

The strongest surge in sales has occurred in cities in North England, such as Manchester, Leeds and Sheffield. The rise in sales activity is being driven by two factors: the level of buyer demand and the low stock of housing currently for sale. In fact, the level of buyer demand across the UK is now 46pc higher than in early March, when demand for housing fell by 70pc.

Richard Donnell, Director of Research and Insight at Zoopla, says that although the bounce back in housing market activity has taken many property professionals by surprise, it is heartening news given the forecast of lower economic growth and rising unemployment.

Estate agents and developers, he believes, are responding to the upsurge in demand by reviving their sales channels and opening up their developments for viewing. And the wider trends in UK housing activity will be driven largely by England, as this market accounts for 80pc of property transactions in the UK.

The annual house price growth registered in the UK in May was 2.4pc, an increase of 1.6pc from the start of the year. The strongest growth at 4.3pc was in Nottingham, followed by 3.9pc in Manchester, with prices falling in Oxford by 0.6pc and Aberdeen by 2pc. As demand levels rise, the number of homes for sale is also increasing, although not at the same rate.

The number of new homes for sale in key UK cities is around 15pc lower than this time last year. In particular, Newcastle, Cambridge and Glasgow have in the region of 30pc to 40pc fewer homes for sale than last year. Such an imbalance between lack of stock and increased demand has resulted in an average increase in house prices of 7pc compared to June 2019.

The 7pc increase is due to rising sales in higher value markets where activity has remained at a low level in recent years. Mr Donnell does not expect the Zoopla House Price Index to increase by 7pc but to hold steady at 2pc in the coming months. In any case, rising unemployment and fewer mortgage deals will likely put downward pressure on prices later this year.

Although mortgage payment holidays are a choice for those facing financial hardship at the moment, there may be further government intervention soon to support the housing market. 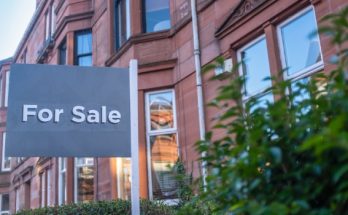