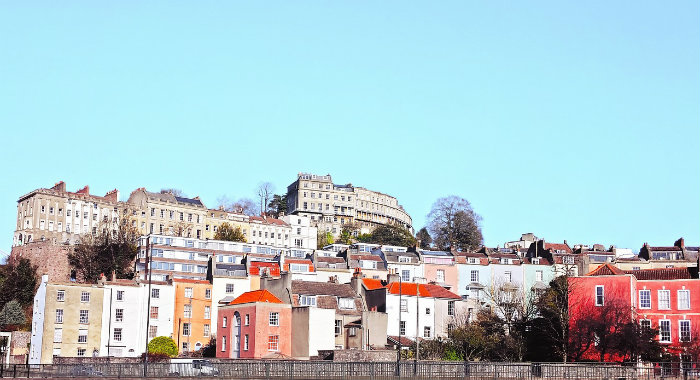 There’s good news for landlords, as figures show that rents in the UK’s private rental sector rose by 0.97% in the year between November 2017 and 2018.

This was almost the same as the level of growth seen at the same point in 2017, with experts anticipating that the growth will continue, despite the uncertainty of Brexit.

Although rents have increased almost everywhere across the country, the increase has not been equally distributed, and it is the regional hubs that have been the prime area of growth in the UK.

The north has seen the greatest increase, with Leeds demonstrating the strongest growth at 2.54%. The UK’s second city, Birmingham, came in the runner-up’s position with an increase of 2.05%, and Manchester in third place with growth of 1.91%.

This growth has been driven by an exodus of younger people, particularly those within the 25-34 age bracket, leaving the capital city in search of cheaper rents and lower living costs.

In addition to cheaper living costs compared to living in London, the trend has been fuelled by organisations such as the BBC moving their operations to the north. Rents in Salford, for example, where the BBC is now largely based, rose by 2.62% during 2018.

With the communications company TalkTalk also relocating to the region, it is anticipated that rents in the Greater Manchester area will continue to increase.

While growth was spearheaded within the regional hubs, London too showed growth in 27 of the city’s 33 boroughs, at an average rate of 0.58%, with some areas, including the City of London, Bexley, Southwark and Lambeth outperforming the average annual rental growth rate. It’s a very different picture from 2017 when rents were falling in all but seven areas of the city.

The average rent nationwide is currently £1,212 per calendar month including London, an increase of £10 per month since the start of 2018.

When London rents are disregarded, the average rent is £769 per calendar month, an increase of £8 since the start of the year.

John Goodall, CEO and co-founder of buy-to-let lender Landbay said: ‘The truth is there is now a twin speed rental market as London’s rent growth is dwarfed by cities such as Leeds and Manchester. This is being fuelled by the capital’s millennial exodus as countless young professionals realise there is more to life than London. This same message carries weight with landlords, who are increasingly seeing the value of investing in these regional hubs.

‘In many ways it could be argued that the ‘Northern Powerhouse’ is beginning to take effect amid stretched affordability and a harsher tax regime.’

He added, ‘It is prudent to have a diversified portfolio – backed up in the case of buy-to-let by London’s recent fall and revival alongside strong performances from cities including Leeds and Manchester.’