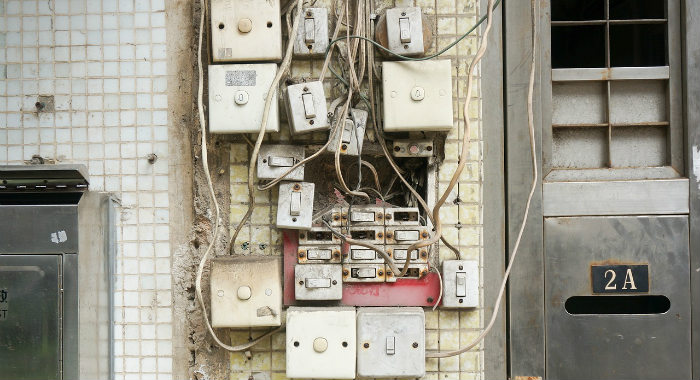 As part of its commitment to drive up safety standards in the private rented sector, the Government has announced tough new regulations relating to electrical safety.

These plans for new regulations were announced on 29 January 2019 following the results of a consultation on Electrical Safety Standards that ran from February to April 2018 and received a total of 582 responses from a wide range of respondents.

What the regulations will include

As part of the new, tighter regulations, the Government has committed to a number of changes in legislation. The first is the introduction of compulsory five yearly electrical checks on all private rental properties.

The second is a minimum level of qualifications and competence required by those carrying out these electrical safety inspections, with landlords required to ensure that those they employ to carry out the safety inspections meet those regulations.

For landlords, one aim of the new legislation is to clearly lay out what is required and whose responsibility it is at each stage of the inspection process, ‘but without placing excessive cost and time burdens’ on them.

For existing ‘competent person scheme operators’, they will be invited to create an inspection and testing scheme which both inspectors and testers will be able to participate in.

Those properties with an existing Electrical Installation Condition Report (EICR) will not be required to replace it for five years from its date of issue.

Where properties are new or have been fully rewired, an Electrical Installation Certificate may be used instead of an EICR, as long as the date of the next required inspection has not passed.

Bringing in the new regulations

There is, as yet, no timescale for the introduction of these regulations. The Government has said that the new legislation ‘will be introduced as soon as parliamentary time allows’.

The legislation will be introduced in a series of transitional phases over two years. For the first year, the new regulations will apply to new private tenancies. In the following year, they will be extended to all existing private lets.

Landlords will be given at least six months to become familiar with the new requirements before the regulations come into force.

For those landlords who fail to meet the new requirements, hefty fines may be imposed.

Housing minister Heather Wheeler said: ‘Everyone has the right to feel safe and secure in their own home. While measures are already in place to crack down on the small minority of landlords who rent out unsafe properties, we need to do more to protect tenants.

‘These new measures will reduce the risk of faulty electrical equipment, giving people peace of mind and helping to keep them safe in their homes.

‘It will also provide clear guidance to landlords on who they should be hiring to carry out these important electrical safety checks.

‘The new guidance will provide clear accountability at each stage of the inspection process – of what is required and whose responsibility it is – but without placing excessive cost and time burdens on landlords.’