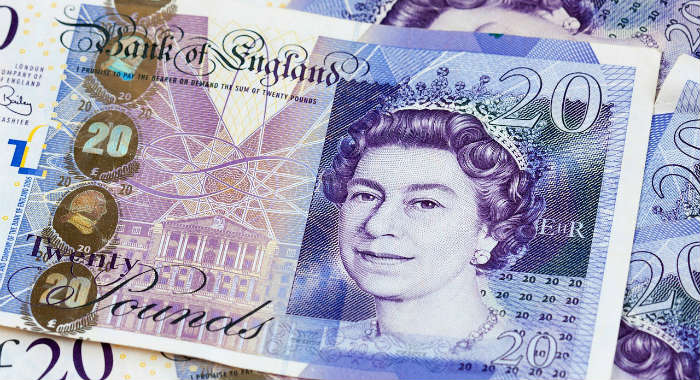 Data from HMRC analysed by London lettings agency has shown that rental income for buy to let landlords jumped 15% in just one year.

The figures demonstrate that buy to let properties remain one of the strongest and highest yielding investments around, easily beating traditional investments such as savings accounts, ISAs, shares, and government bonds.

The growth in rental income is due to an increase in rents, and there are two main reasons for the increase in rents. The first is that landlords have found themselves having to cover increased costs from governmental initiatives, and these costs have been passed on to the tenants.

The second is that demand for private rental properties is increasing, leading to significantly increased rents in some parts of the country where there is a shortage of properties.

Landlords are also benefiting from competition between mortgage lenders who are seeking to attract new customers.

This is helping to push down interest rates on buy to let mortgages as landlords add to their portfolios, increasing profit margins on those rental properties.

However, despite the good news for landlords, it’s worth noting that many of the most significant regulatory and tax changes did not come into force until after the end of the 2016-17 tax year. These may well affect future rental costs and therefore income levels for landlords.

In the five tax years preceding 2016-17, total rental income has increased by 55%. This is in sharp contrast to most savings and investment vehicles, where returns are low thanks to low interest rates.

‘Residential property not only offers investors a stable, regular monthly income, but also offers long-term capital growth. While house prices are not a one-way bet, property has historically been far less volatile than other asset classes, such as shares.

‘The fundamental supply-demand imbalance remains with the pool of potential tenants getting larger each year. This is still the case in London, despite Brexit jitters.

‘Some of the increase in rental income will also be from rental growth, which means that rents are largely growing with inflation. Additionally, wage inflation has been growing steadily already over the past few months, and, historically, rental increases track wage increases. Ultimately, these figures highlight the real term growth in returns – the fundamental point behind any sound investment.’