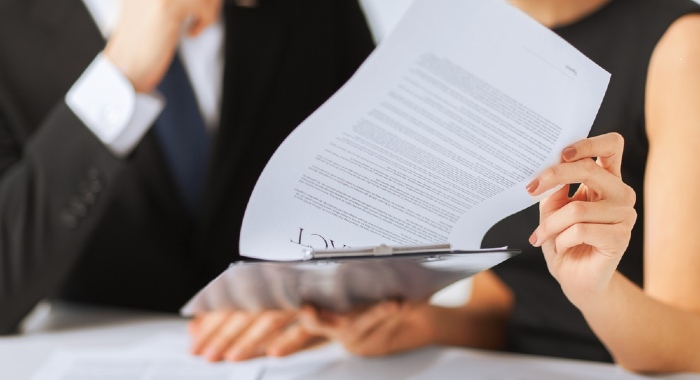 The Bank intends to abolish the rule that borrowers must be able to afford a rate rise of three percentage points.

The Bank of England (BoE) has announced plans to relax mortgage lending rules in a move that could help thousands of first-time buyers access the property ladder. The central bank says it wants to end the rule that requires borrowers to be able to afford a three-percentage-point rise in interest rates before they can be approved for a home loan.

Terminating the requirement could benefit 1pc of renters in the UK, as many as 50,000 people, who are unable to meet the affordability test. If the rule had not been in place, a further 6pc of would-be borrowers, about 35,000 people, would have been able to obtain a larger loan.

As a change that comes in the midst of a house price boom during the pandemic, the Bank said that a rule limiting some new lending to 4.5 times a borrower’s income, in addition to separate affordability criteria set by the Financial Conduct Authority (FCA), will be sufficient to protect against excessive risks in the mortgage market.

As part of a reform of measures first introduced in 2014 after the 2008 financial crisis implemented to rein in excessive risk-taking by high street lenders, the Bank will consult on the change in the first half of next year.

Andrew Bailey, the Bank’s governor, says the abolition of the affordability requirement should not be seen as an easing of lending standards, because the rule limiting some new mortgages to 4.5 times a borrower’s income will be the main safeguard to counteract riskier lending.

The Bank’s committee does not see the change as a loosening of the rules, he says, more a mark of efficiency, as they can now draw on a body of evidence stretching back seven or so years which has enabled them to make a more significant judgement as to the effectiveness of the tests.

Speaking as the Bank issued its regular financial stability report, Bailey said the UK financial system is sufficiently well equipped to tackle a possible fresh economic downturn due to the emergence of the coronavirus Omicron variant.

Currently, he doesn’t think the UK faces a situation in which there is imminent stress ahead in terms of markets, pointing out that global financial markets had moved as a result of Omicron but had not approached stress levels apparent in early 2020 when the pandemic first spread. He doesn’t believe it will become a major ‘stress event’.

Lenders will be well capitalised

After publishing the results of its annual stress tests of the banking system, Threadneedle Street said the UK’s eight largest banks have sufficient resources to continue lending to the UK economy, should a more acute downturn develop than the one that occurred in 2020.

The Bank said it would require lenders to hold around £11bn of capital to protect against future shocks by reintroducing its ‘countercyclical capital buffer’, a rule that forces banks to maintain a large enough amount of capital to absorb losses. The buffer will be set at 1pc with a 12-month implementation period.

Bailey expects to announce a further increase in the buffer to 2pc, equivalent to around £22bn of capital, as long as the economy continues to recover as hoped between now and the middle of next year.

The BoE abandoned its stress tests last year during the first wave of the pandemic, on the grounds that bank resources should be prioritised to support households and businesses through the emergency. The tests were developed to ascertain whether the UK’s largest banks could maintain lending during a recession. 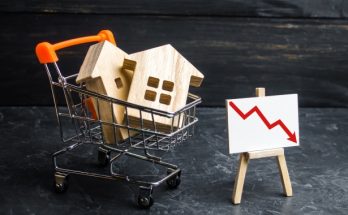 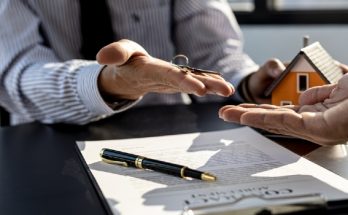 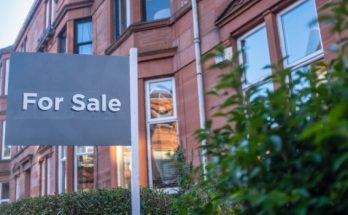